Worth County was created from Dooly and Irwin counties on Dec. 20, 1853, by an act of the General Assembly. Georgia's 106th county was named for Maj. Gen. William J. Worth of New York. Worth, who had gained fame during his service in the Mexican War, died in 1849, the year after the war ended. One of those in Worth's command during the war was Maj. William Harris, who later was a leader in the formation of a new Georgia county, which he proposed be named in Worth's honor. 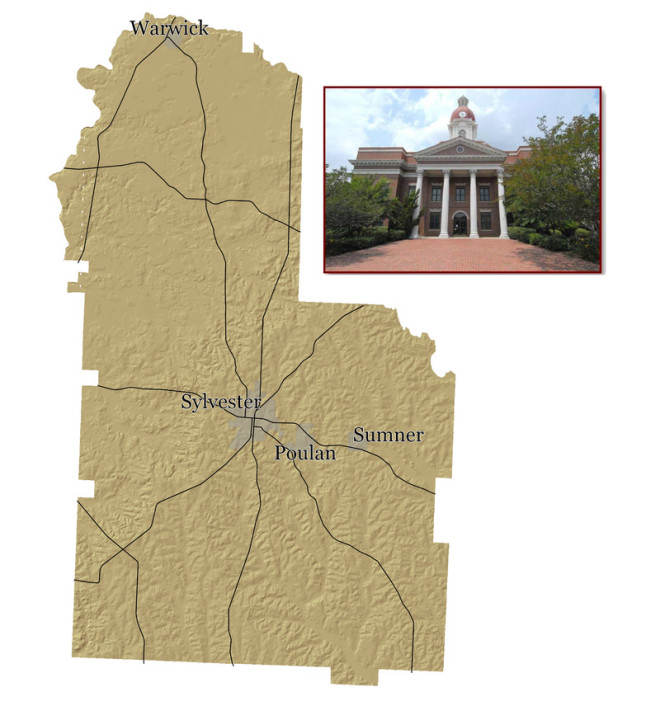