Terrell County was created from Lee and Randolph Counties on Feb. 16, 1856 by an act of the General Assembly. Georgia's 114th county, formed from portions of Lee and Randolph counties, was named for noted planter, promoter of scientific agriculture at the University of Georgia, former Congressman and state legislator William Terrell of Sparta. Terrell died in July 1855, and a new county was named in his honor eight months later. 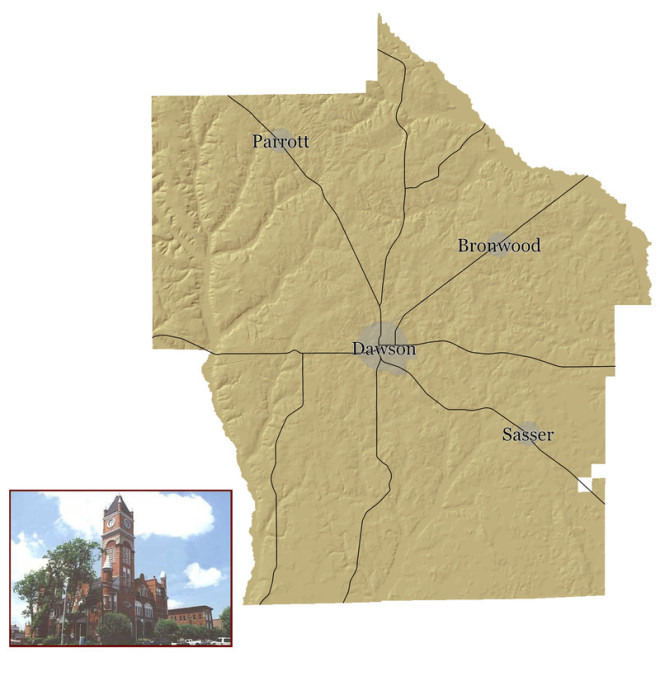