Mitchell County was created from Baker County on Dec. 21, 1857 by an act of the General Assembly. The county was formed from all portions of Baker County east of the Flint River. Georgia's 123rd county was named for Gen. Henry Mitchell (1760-1839), a hero of the American Revolution, state militia officer, and former president of the Georgia Senate. Some sources have suggested that the county may have been named for David Mitchell, who served as Georgia’s governor. However, the act creating Mitchell County specifically states that it was named in honor of Gen. Henry Mitchell. 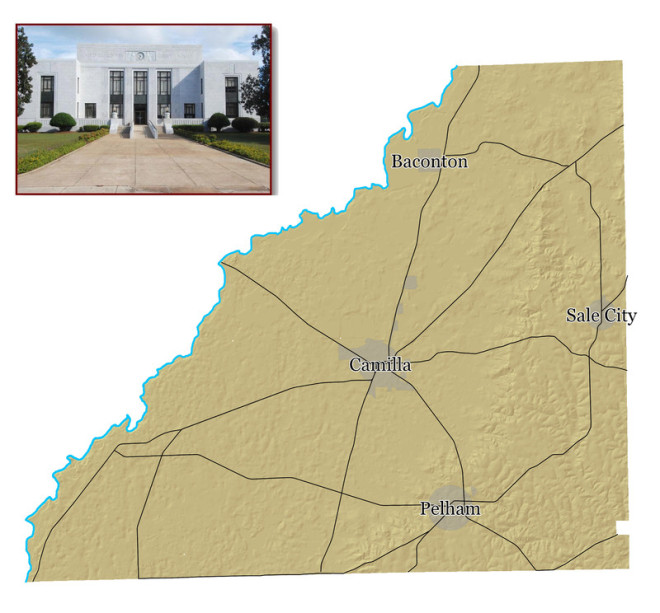