Miller County was created from Baker and Early counties on Feb. 26, 1856, by an act of the General Assembly. Georgia's 117th county was named for Georgia lawyer, politician, and Medical College of Georgia president Andrew Miller (1806-1856). In 1856, the inferior court designated the town of Colquitt as county seat of Miller County. On Dec. 19, 1860, the General Assembly incorporated Colquitt as a town. Sometime after Miller County's creation in 1856, its first courthouse was built in Colquitt. This structure was replaced by a new courthouse that burned in 1873. The county's third courthouse was a two-story brick structure with a dome clock tower. This building burned down in 1974 and was replaced by the present courthouse in 1977. 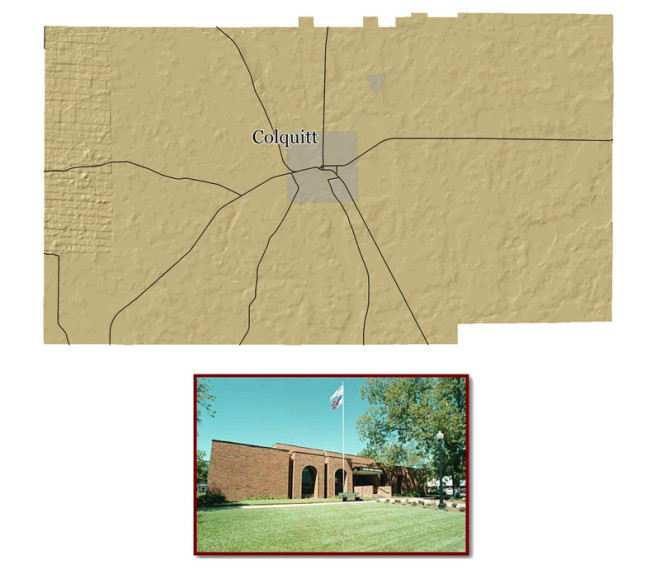