Lee County was created by an act of the Georgia General Assembly on December 11, 1826. Lee County was one of Georgia's original 32 counties. While there remains some question, it is generally held that Lee County was named after Major General Henry Lee a cavalry officer during the American Revolution and father of Robert E. Lee. 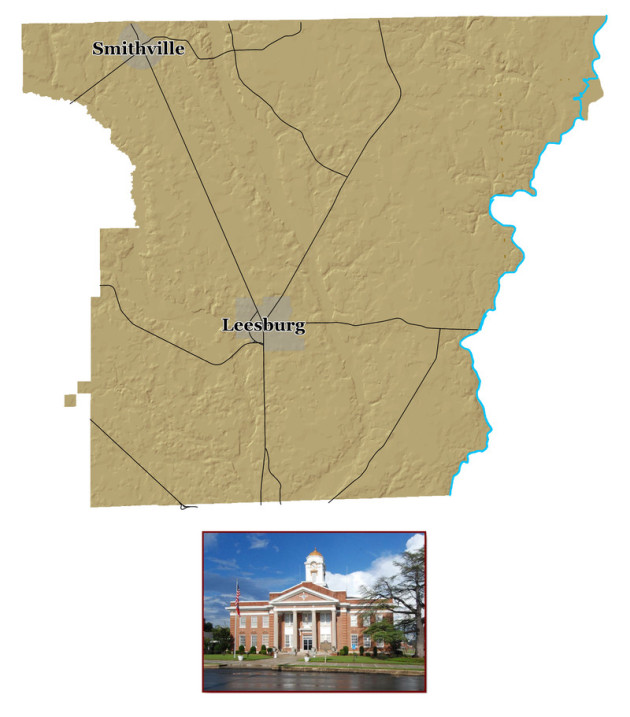