Early County was one of seven counties created on Dec. 15, 1818, by an act of the General Assembly. Georgia's 40th county was named for former governor, congressman, and judge Peter Early (1773-1817). Early was governor when the Creeks ceded the lands that would later be used to form Early, Irwin, and Appling counties. The year after Early's death, the legislature named a new county for him. 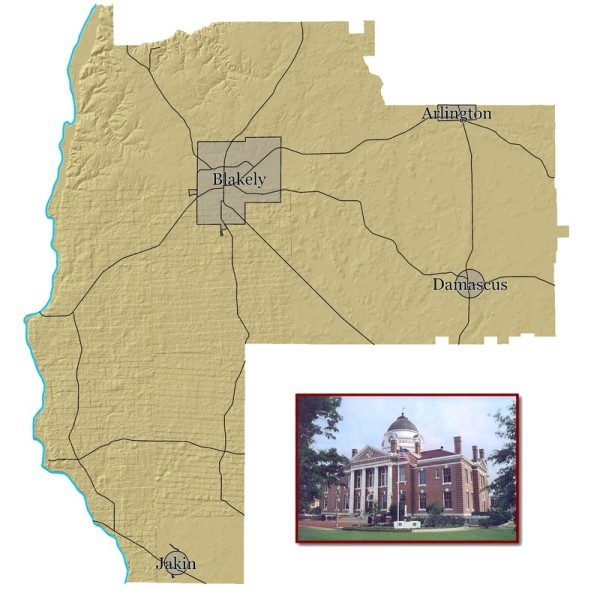