Dougherty County was created on Dec. 15, 1853 by an act of the Georgia General Assembly. Dougherty County was formed entirely from Baker County. The county is named for Charles Dougherty of Athens, noted ante-bellum Lawyer, jurist and strong advocate of state's rights. In 1854 and 1856 small areas were added from Worth County. 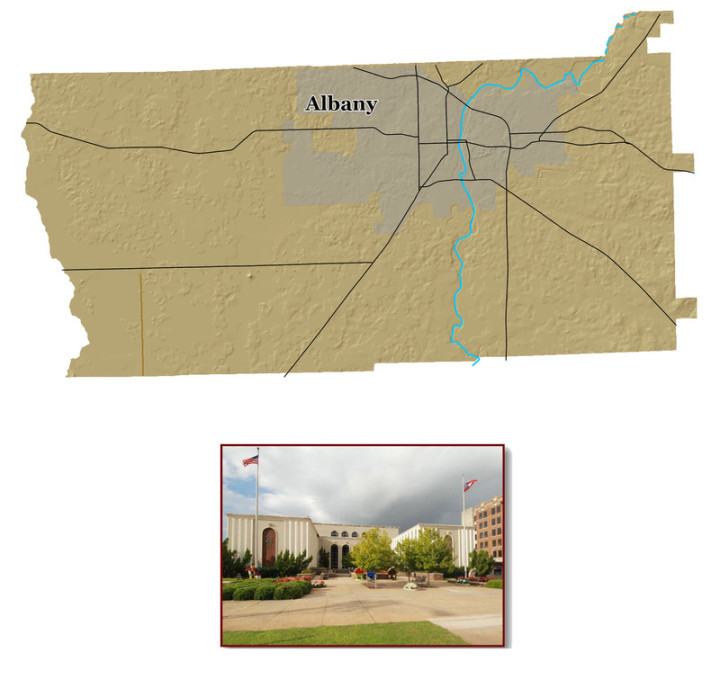