Colquitt County was created on Feb. 25, 1856 by an act of the General Assembly. Colquitt County was created from Thomas and Lowndes County.Georgia's 115th county was named for  U.S. Sen. Walter T. Colquitt (1799-1855), Who died the previous year. The county seat, Moultrie, was formed in 1879 and named for General William Moultrie, who was a Revolutionary War heroand a governor of the state of South Carolina. 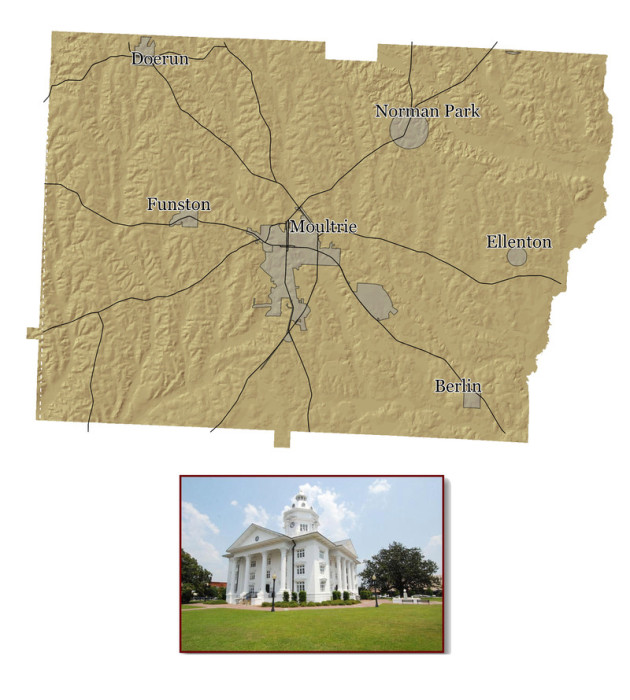