Warwick is probably the most historic town in Worth County, at least it has seen more changes than any live town in the county. Probably the first white man to pass through its site was Andrew Jackson when he was sent to put down the Seminoles on the southern border of the state. These Florida Indians, with runaway slaves were making marauding expeditions, killing the friendly Creeks and white traders of this section. He came from Tennessee to Ft. Early, down across the county, led by the Creeks, and crossed the old ferry probably below Oakfield. He camped somewhere in or near Warwick, leaving Ft. Early, February 1818. 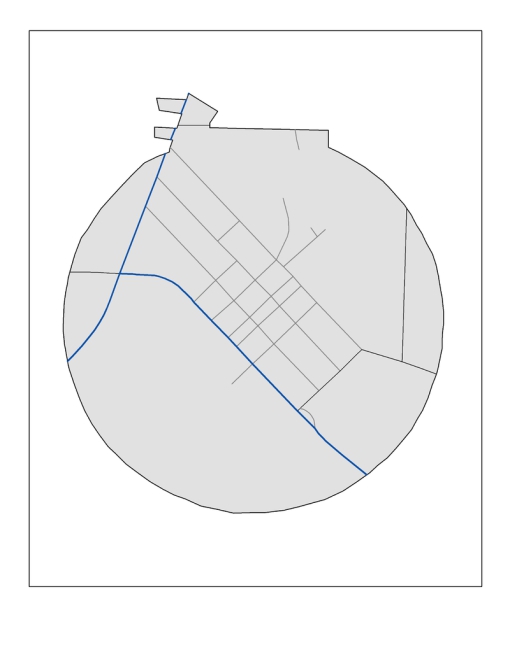