An agricultural town at heart, Parrott once produced so much cotton that residents jested that they could walk all over town on top of cotton bales. In the late 1970s, film producers chose to set the western The Long Riders in Parrott. The film earned nominations for the prestigious Golden Palm award at the Cannes Film Festival in 1980. 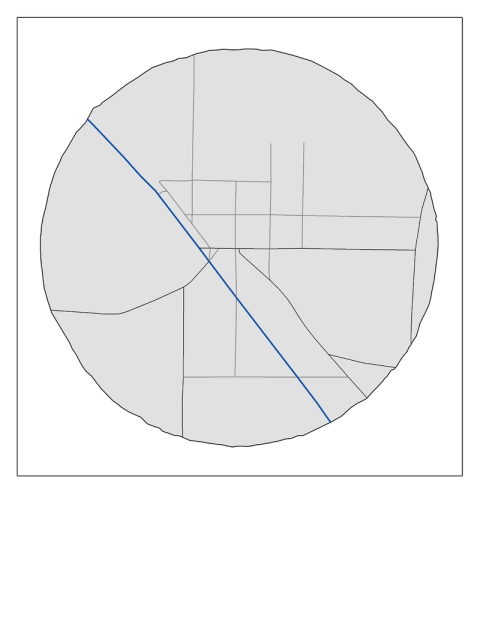