George W. Meigs, the namesake of the community in the northwest corner of Thomas County, first settled in the area around 1875, setting up a turpentine still near a popular crossing for the Savannah, Florida, and Western Railroad.  While he maintained a residence in Pelham, Meigs soon built a residence near his still; by the late 1870s, living in his turpentine camp with his employees, the rudimentary elements of a functional town came in to being.  By 1882, a post office was awarded to the location, and the settlement became known as Meigs.  In 1889, the settlement of Meigs was awarded a governing charter by the State Assembly, in a bill sponsored by Thomasville-based Assemblyman A.T. MacIntyre. 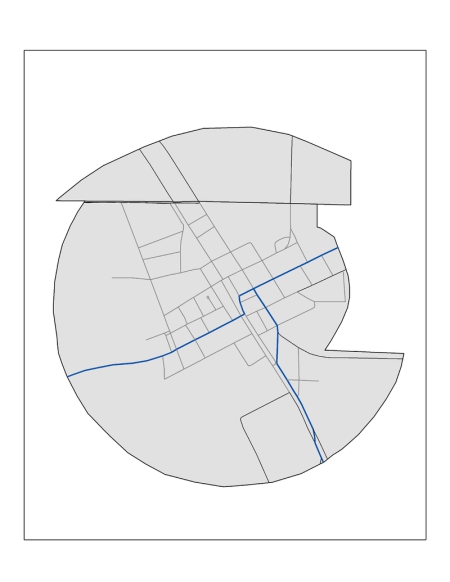