According to the Calhoun County Historical Society, the first settlement of present day Edison was originally named Keyton in 1877 after the postmaster, John T. Keyton. The landowners from Randolph County called it Nubbin town as it was located where the well-worn Hartford Trail crossed the road from Cuthbert to Bainbridge. In 1880 George W. Wiggins was appointed postmaster and in 1886 he succeeded in having the name changed from Keyton to Edison in homage to the genius of Thomas Edison, inventor. The fledging town centered around Wiley Watkins's store that had also housed the Keyton post office. Other businesses sprang up in response to needs and the nearby churches of Salem and Mars Hill Baptist ministered to the families. 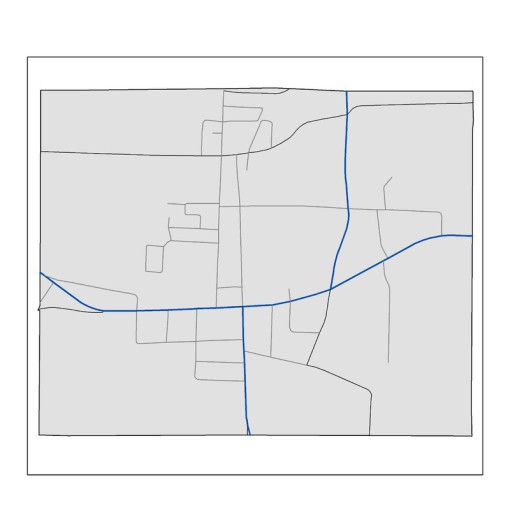