Dawson, incorporated on December 22, 1857, is the county seat of Terrell County.

It was named in honor of William C. Dawson, jurist, congressman and U.S. Senator. Shortly after Atlanta's capture in the Civil War, Governor Joseph E. Brown arranged for a refugee camp at Dawson to shelter some 300 women and children who had fled the city. The "Exile Camp" was later used to house a detachment of 50 Union soldiers assigned to keep order in the area. Their kind behavior toward local citizens was long noted by the community. 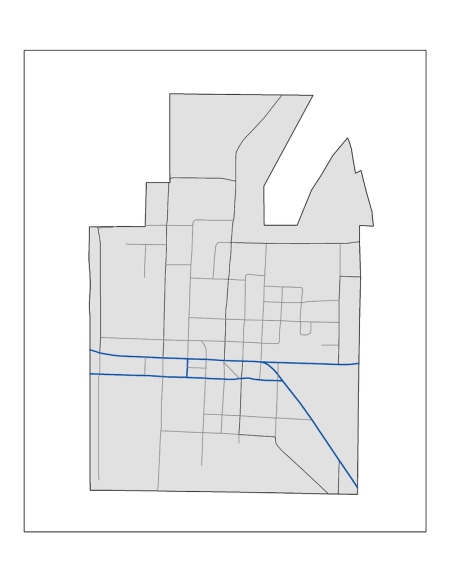