On July 4th, 1900, the railroad was complete, connecting the still unnamed village with Thomasville. Miller sold track-side lots for $100, downtown lots for $50. More businesses were built downtown, churches were constructed, schools were established, and more homes were built by settler families from surrounding counties. The rapid growth spurred optimism, and the legal mechanisms needed to establish a town were set in motion.But before the town could be chartered, a name had to be chosen—and the residents settled on Coolidge at the suggestion of the Post Master George Kennedy, to honor the president of the railroad company, in hopes to curry favor with the influential transportation executive. So, in 1901, a charter was granted and Bill Miller became Coolidge’s first mayor. 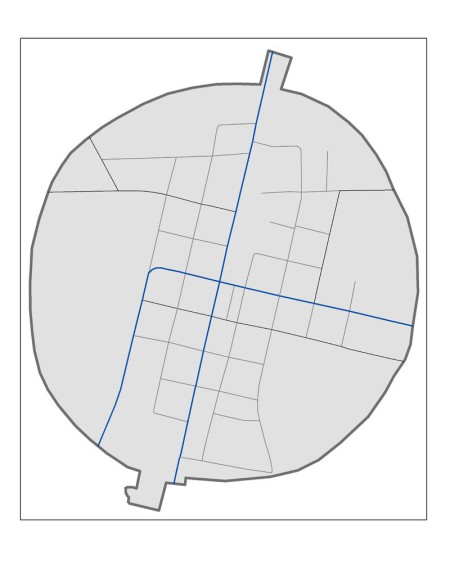