Colquitt, incorporated December 19, 1860, is the county seat for Miller County. The city remembers U.S. Senator Walter Colquitt. Residents often think of Colquitt as the "Mayhaw Capital of the World". A mayhaw is a small, red berry often used for jams and jellies.

Colquitt is the site of a 23-foot Red Oak tree that sculptor Peter Toth carved into the head of an Indian brave. Also in memory of Native American Indian culture is the Native American and Early Pioneer Museum that houses more than 100,000 artifacts. 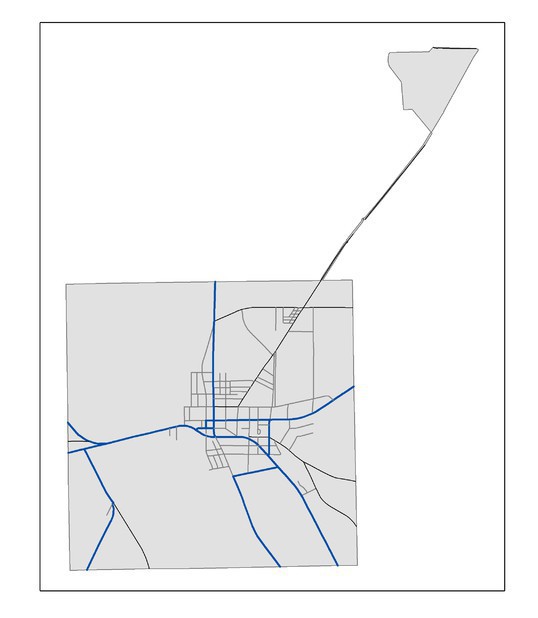