Climax is the highest point on the railroad between Savannah and the Chattahoochee River. After its founding in the 1880s, the town served as a rail junction and an agricultural community. It later incorporated in 1905. For many years Climax flourished, its businesses, churches, hotels, and services sustaining the community. With the coming of paved highways and the cutback of rail services, however, the town's economic strength declined. 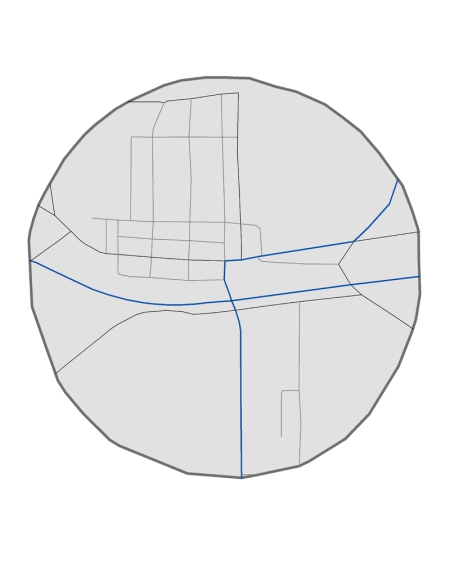