The city was incorporated in 1858. The name Camilla was chosen in honor of the granddaughter of Henry Mitchell, an American Revolutionary War general for whom Mitchell County was named. Camilla and Mitchell County, Georgia, were originally Creek country surrendered to the United States in the 1814 Treaty at Fort Jackson. Georgia divided the land ceded by Native Americans into land lots to be given away in land lotteries. The lottery of 1820 awarded lands covering much of the southwest section of the state (applying only to land south of the future Lee County line and extended west to Chattahoochee and east to settled counties in east Georgia), including the area later known as Mitchell County. It took approximately forty years (1820–1857) for the area to obtain its necessary legal population to become a separate county, after which Camilla became the county’s seat 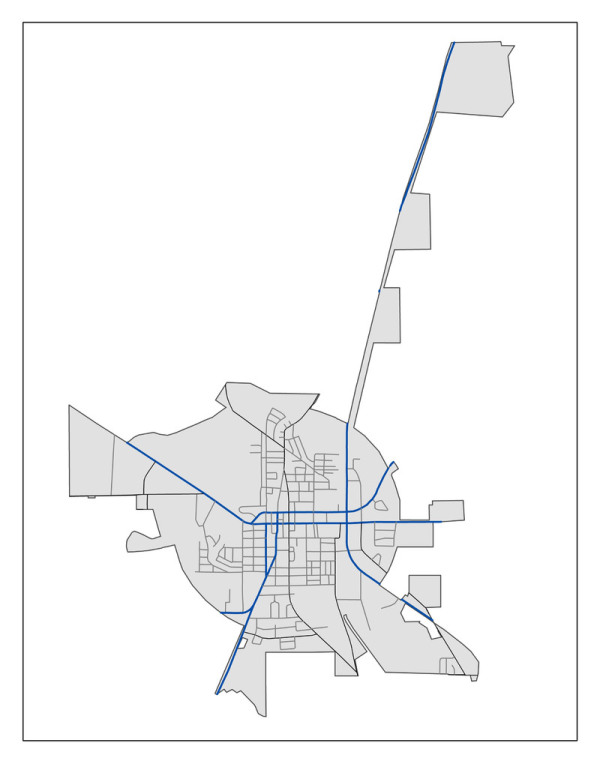