Cairo, incorporated in 1870, is located in Grady County in southwest Georgia, thirty miles north of Tallahassee, Florida. Named either for the city in Egypt or for Cairo, Illinois, but pronounced "Cayroe," the city has been the county seat since 1906. For decades it was known as the heart of Georgia's syrup industry. In the early 1800s William Hawthorne (or Hawthorn), a Baptist preacher and explorer, became the first settler in the area and cut a forty-mile trail through it. Building a home for his family at Tired Creek three miles south of the current city of Cairo, Hawthorne encouraged other friends from North Carolina to come to Georgia and begin the settlement at Miller's Station. The threat of attack from the Seminoles who lived in the north Florida swamps meant that all men between the ages of sixteen and sixty served in the local militia. 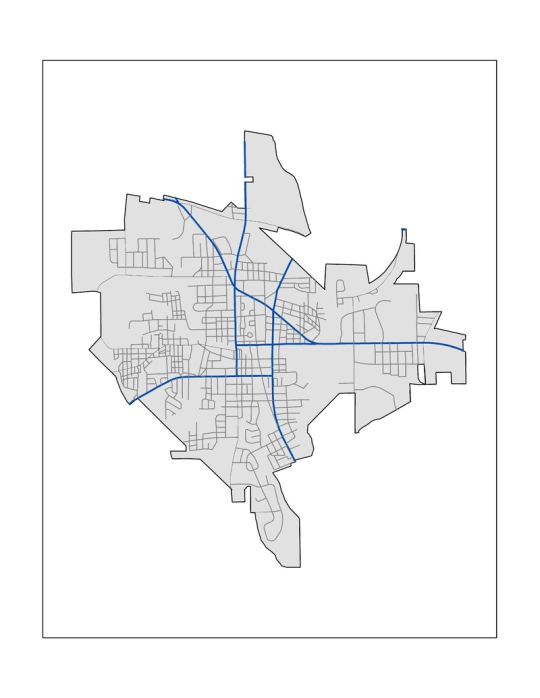