First settled in the 1850’s present day Brinson was originally known as Spring Creek. The name was changed in 1889 when the town was laid out and established by Simeon Brinson. In that same year the Alabama Midland Railroad completed a line through the town. Brinson soon became a shipping point for agricultural products, lumber and metal stores which were the major industries in the area. By an act of the Georgia General Assembly on August 22, 1907, the village was incorporated as “the Town of Brinson.” Brinson began to decline because of the closing of sawmill operations between 1910 and 1920. 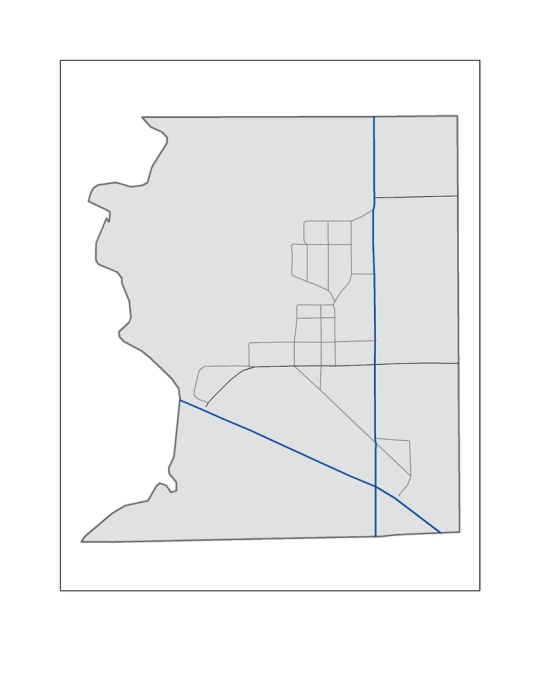