Bainbridge is located on the Flint River and is one of two "inland ports" in Georgia (the other is Columbus). Native Americans occupied the area for centuries, and a settlement called Pucknawhitla stood on the site of present-day Bainbridge in 1765, when Europeans arrived. The name was changed to Burgess Town, after a European trader who set up a trading post at the settlement, and then to Fort Hughes after a nearby camp. In 1824 the legislature decided the county seat should be named for Commodore William Bainbridge, commander of the ship commonly known as "Old Ironsides," the U.S.S. Constitution, in the War of 1812. Bainbridge is nicknamed "the Oak City" because of its many large oak trees. 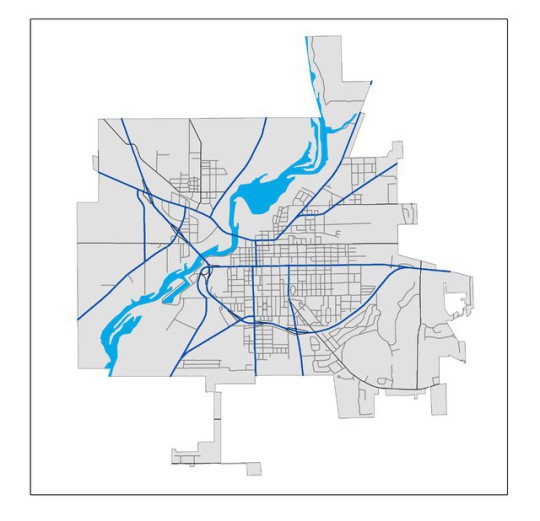