The birthplace of the paper-shell pecan industry in Georgia is located in Mitchell County, conveniently at the crossroads of U.S. Highway 19 and State Road 93, 16 miles from Albany, 278 miles south of Atlanta. Residents named the city for Major Robert James Bacon who came with his wife, in 1858, to purchase 4,000 acres of land for $4,000. Major Bacon was an industrialist, a large cotton planter, and a director of the Savannah, Florida and Western Railroad Company. During the construction of a railroad from Albany to Thomasville, Bacon gave the right-of-way for the rail to go through his plantation. The engineers located a station on his plantation and, without his knowledge, named it Baconton in his honor in 1869. 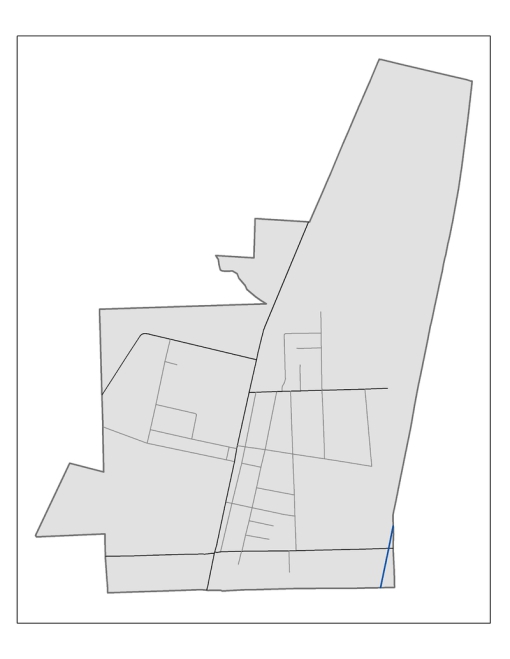