Attapulgus was one of the first settlements in Decatur County, Georgia. It was first known as the Borough of Pleasant Grove. The name was changed when a post office was established in 1838. "Attapulgus" was taken from a Creek Indian word meaning "Dogwood Grove". The town was first incorporated in December, 1866. Tobacco was first grown around 1840. A shade covering was added around 1890. The last crop was grown in 1973. Fuller's Earth (Attapulgite) was identified around 1890. It is a unique type of clay found in only two other areas on earth, Spain and Russia. The railroad was built by here in 1903. Attapulgus was known for its people, schools, churches, and industries of shade tobacco and fuller's earth. The Methodist Church was established in 1830, a Presbyterian Church in 1852, The Second Morning Star Missionary Church in 1928 and a Church of God in 1949. A male academy was chartered in 1838, a female academy in 1853, and public education was enacted in 1870. Masonic Lodge No.8 was chartered in 1839 and later moved to Bainbridge. Masonic Lodge No.225 was chartered in 1858. Citizens have gone forth from here and excelled in careers in the Ministry, Military, Medicine, Education, Business and other areas of life.. 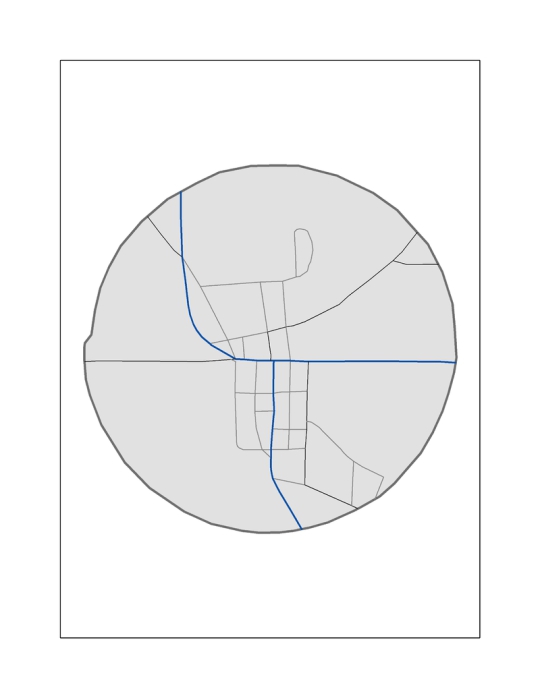