Chartered on December 27, 1838, Albany, pronounced "All-ben-ny" or "Al-bain-ny", is the county seat of Dougherty County. The Creek Indians first inhabited the area and referred to their home along the river as "Thronateeska," meaning "the place where the flint is picked up" -- hence the later name "Flint River." Nelson Tift founded the city in 1836 and established it as a place for trade; however, steamboat navigation proved to be irregular, and so by the turn of the 19th century, Albany had become instead a rail center. 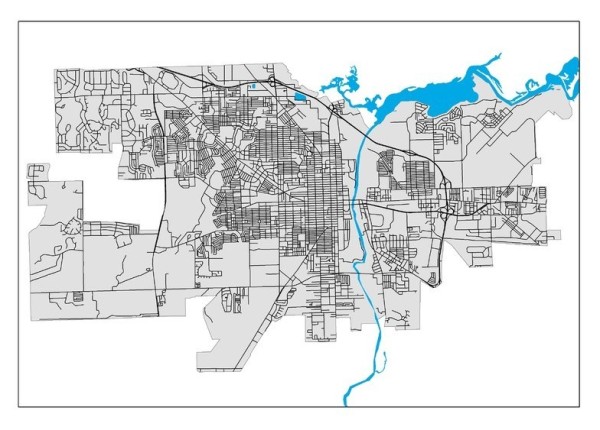